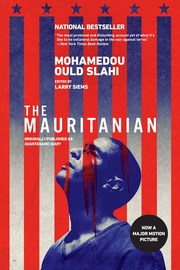 When The Mauritanian was first published as Guantánamo Diary in 2015 - heavily redacted by the U.S. government - Mohamedou Ould Slahi was still imprisoned at the detainee camp in Guantánamo Bay, Cuba, despite a federal court ruling ordering his release, and it was unclear when or if he would ever see freedom. In October 2016 he was finally released and reunited with his family. During his fourteen-year imprisonment the United States never charged him with a crime. Now a major feature film starring Tahar Rahim and Jodie Foster. 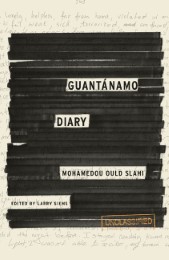 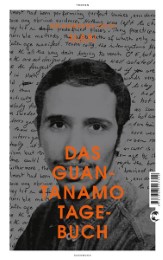 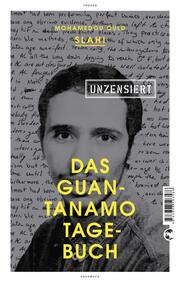 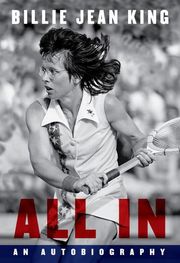 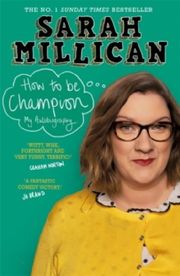 How to be Champion 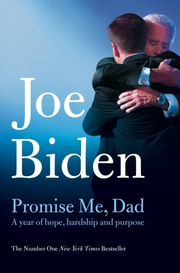